Youth
Siegenthaler competed in the optimist dinghy for six years, from 2001-2007, before moving into the double-handed 420 class. In 2010 she won the Youth World Championship in Istanbul, Turkey and a year later finished 3rd at the 2011 European Championship in Tamira, Portugal. 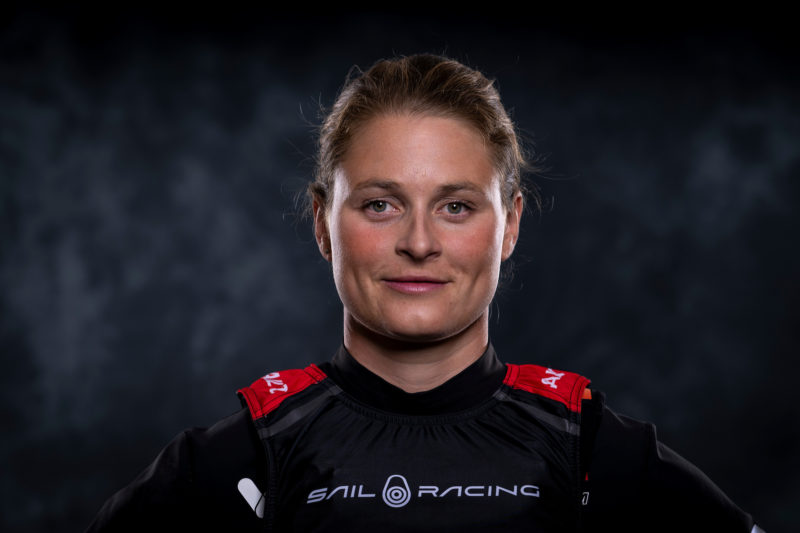 Career
In 2011 Siegenthaler graduated to the 470 class and has represented Switzerland twice at the Olympic Games; at Rio 2016 finishing 14th and at Tokyo 2020, where she finished 4th. She is now campaigning for Paris 2024 and earlier this year won the 470 World Cup in Almere, Holland.

Personal
Outside of sailing she still likes to be active and enjoys climbing, cycling, hiking as well as Photography.