Youth
Mettraux was born in Geneva, which is known for it’s lake and beautiful mountains.

To begin with, she enjoyed cruising on the lake with her family, then on the sea, and when she was a teenager, she discovered competitive racing through the Centre d’Entraînement à la Régate in Geneva.

From then it was all about training and racing as much as she could while also studying environmental engineering. She participated in many Tour de Franc à la Voile events and entered her first professional team on the D35 multihull ‘Ladycat’ when she was 22.

Career
In 2011, with a group of friends, Mettraux launched the first Swiss Women’s Match Racing Team and she became the Director of the Centre d’Entraînement à la Régate in Geneva in 2012. She was the skipper of ‘Ville de Genève’ in 2013 Tour de France à la Voile and was part of the Team SCA squad for the Volvo Ocean Race edition in 2014, her first time round the world.

Afterwards, she took part in Team Magenta32 to race the WMRT during the 2016-2017 circuit and raced onboard Team Turn The Tide on Plastic in the last edition of the race. Mettraux’s dream is to keep sailing at the highest level, surrounded by the best female and male athletes in the sport, and to keep pushing the gender boundaries.

Personal
She enjoys swimming, stand up paddle boarding and skiing. But when she is home she really enjoys being with her family, spending quality time all together. 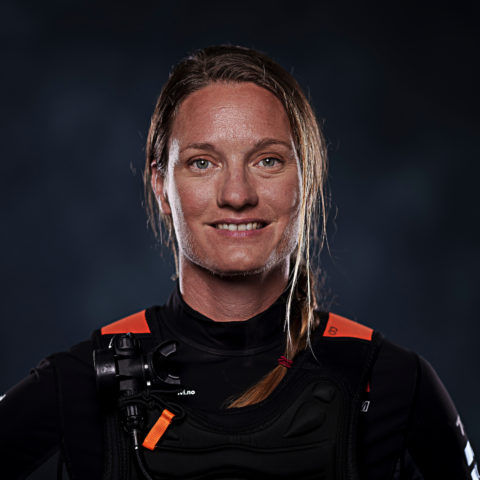