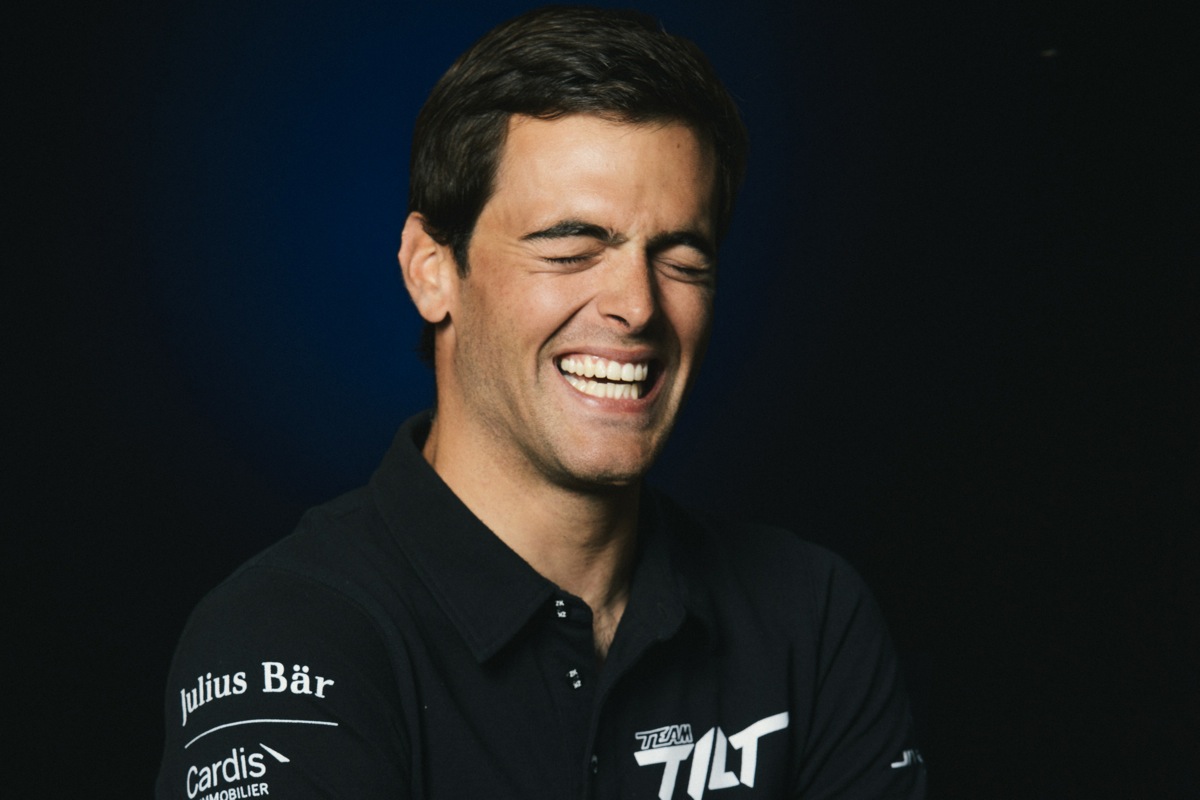 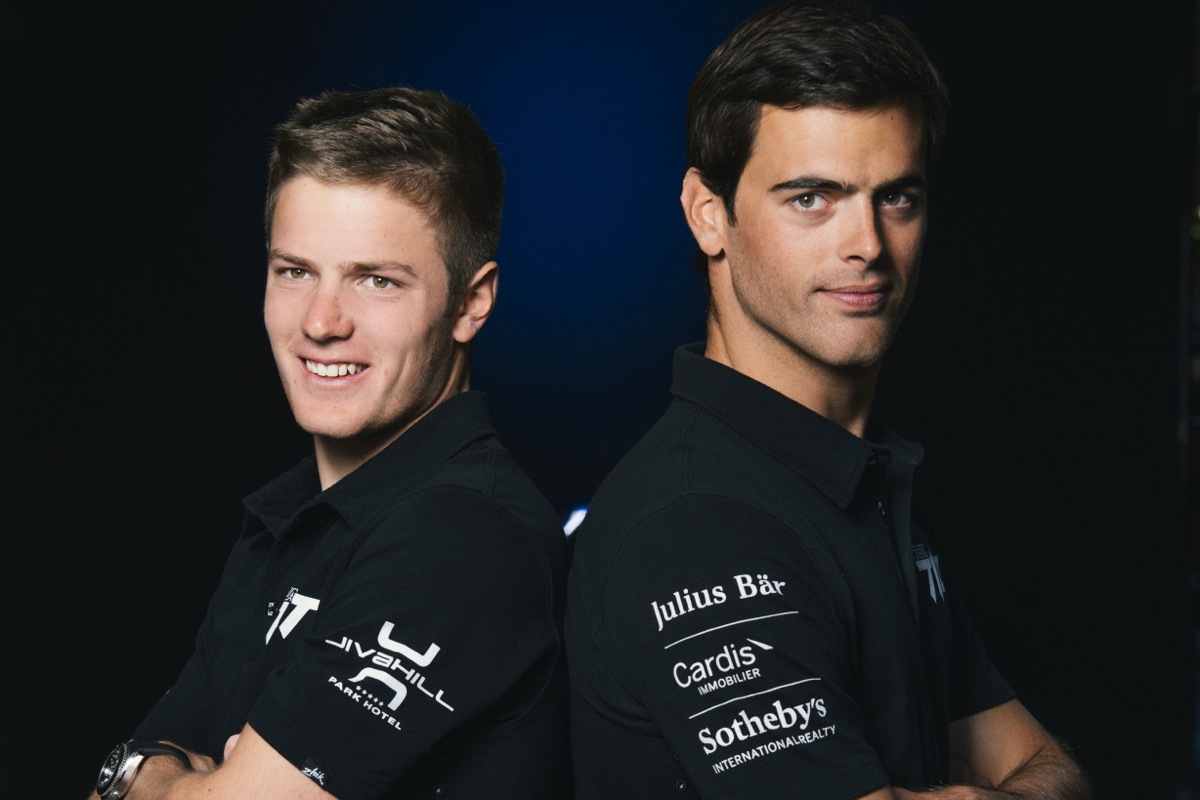 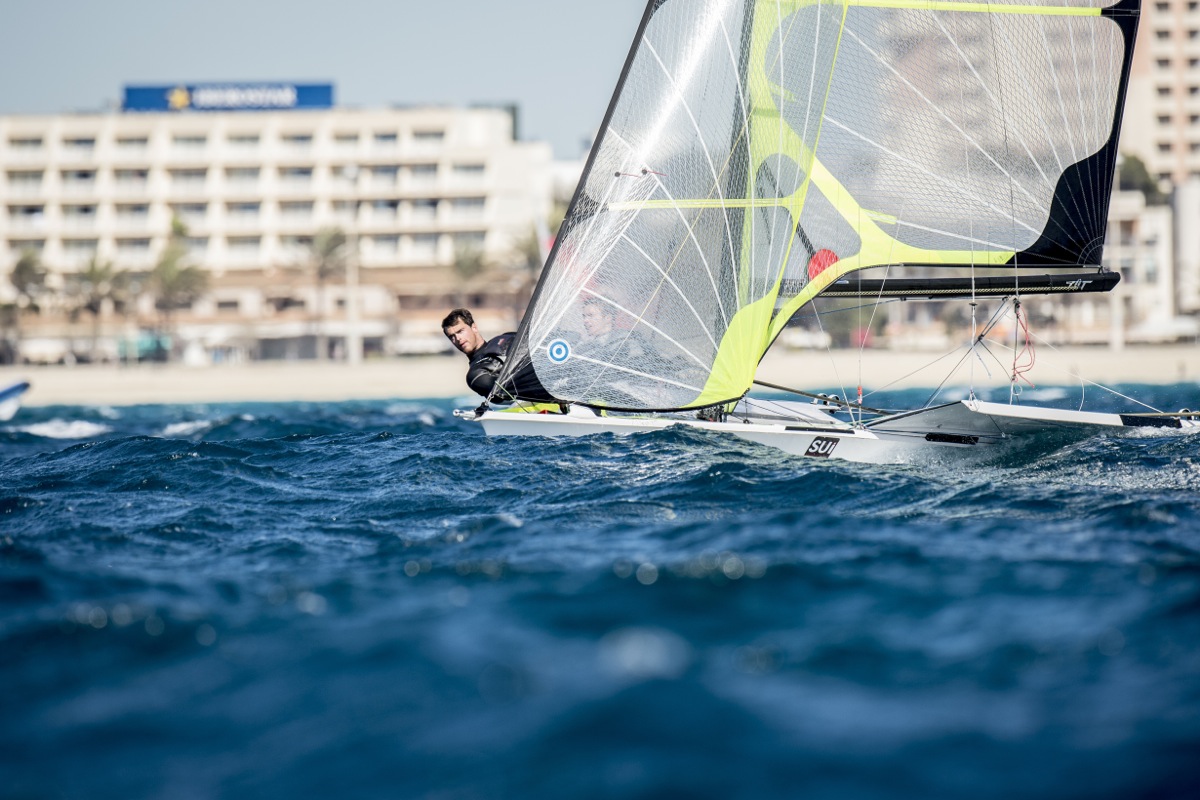 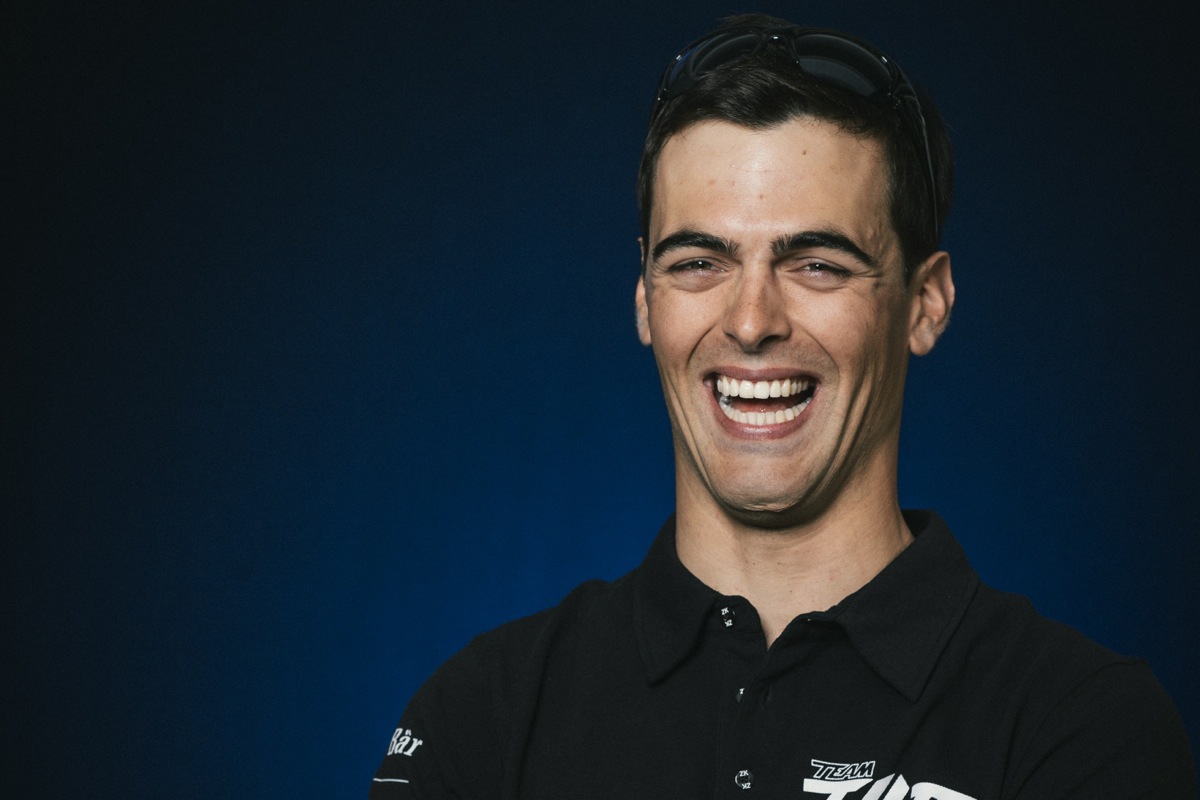 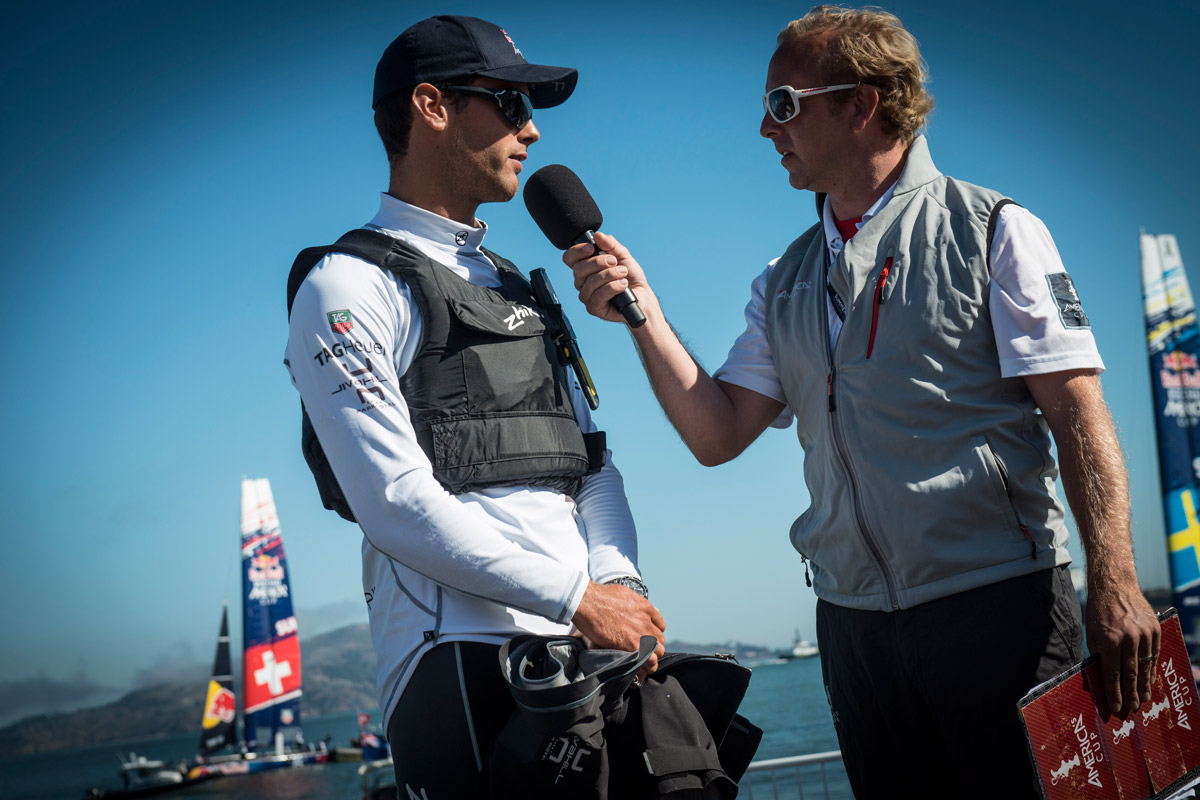 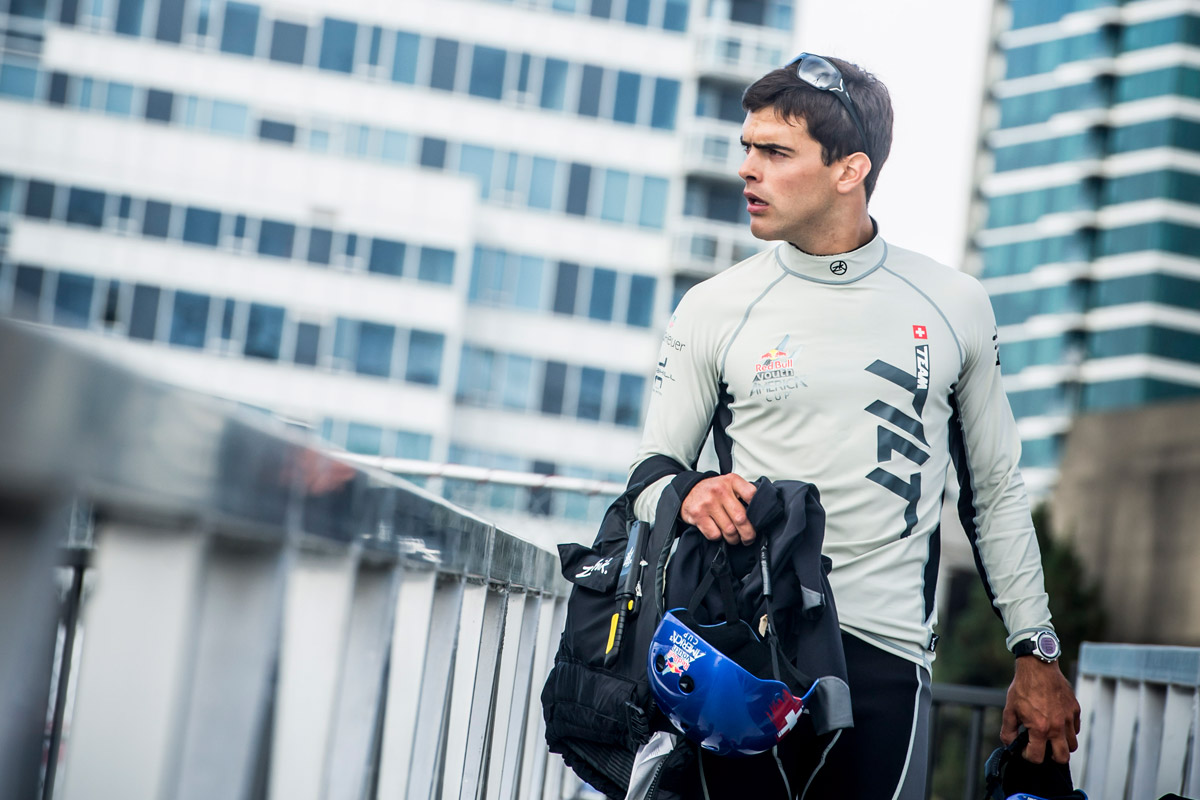 Lucien Cujean launched the Team Tilt Youth America’s Cup project alongside Alex Schneiter and led the Swiss team to fourth place at the inaugural Red Bull Youth America’s Cup event – his multihull experience that dates back to 2007 with Alain Gautier on the Decision 35 really paid off. He won the Tour de France a la Voile amateur class in 2012 with a team from the Regatta Training Centre and has also competed in the famous Rolex Sydney to Hobart and holds multiple National titles. He raced on the Swiss Laser team from 2006 to 2010. In 2015, he won the D35 Trophy and the Bol d’Or onboard the Decision 35 Team Tilt.

In 2018, he won the GC32 World Championship in Riva del Garda, ITA. He finished 10th of the 49er Worlds in Aarhus (DEN), with Sébastien Schneiter, and qualifies Switzerland for Tokyo 2020.

« The Rio Olympic Games were a good experience, today our eyes are turned to Tokyo with one goal: win a medal. » 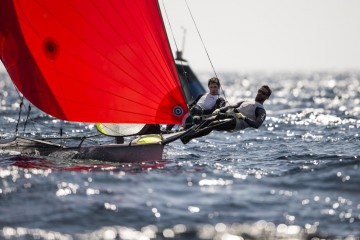 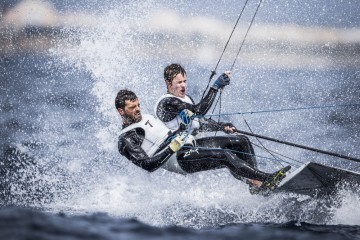 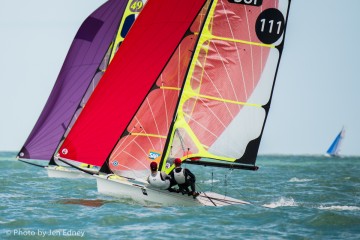 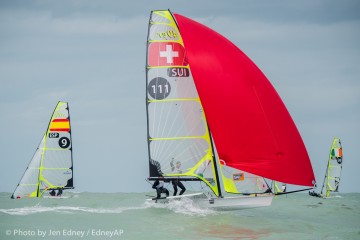 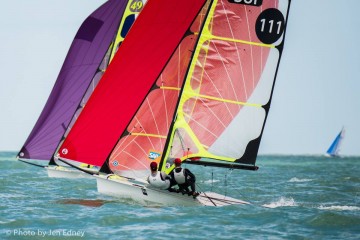 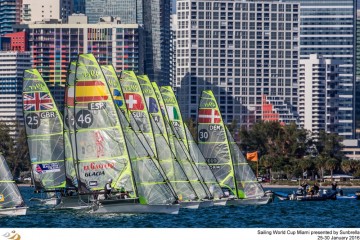 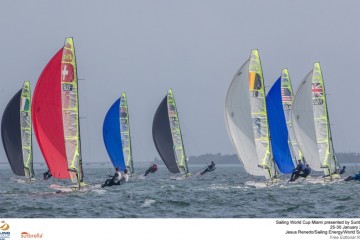 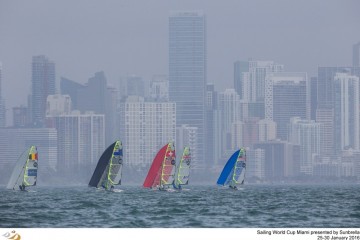 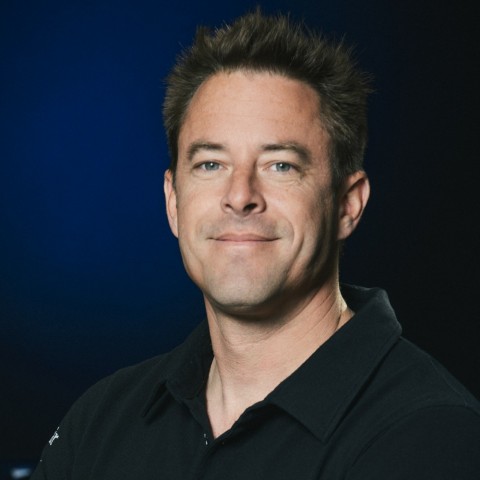 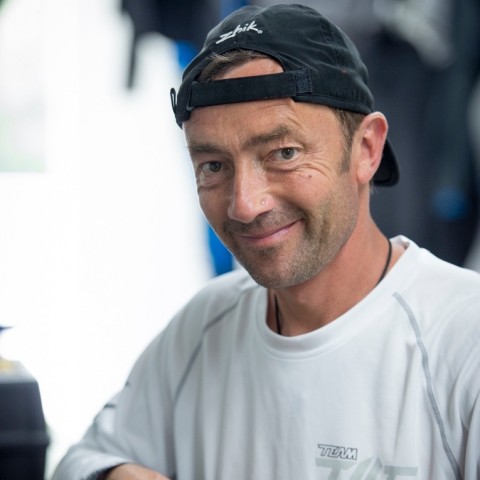 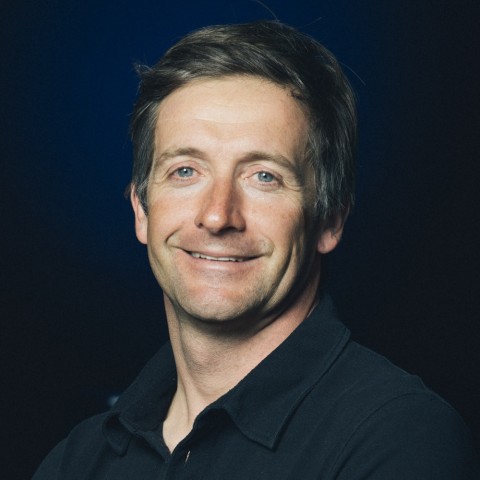 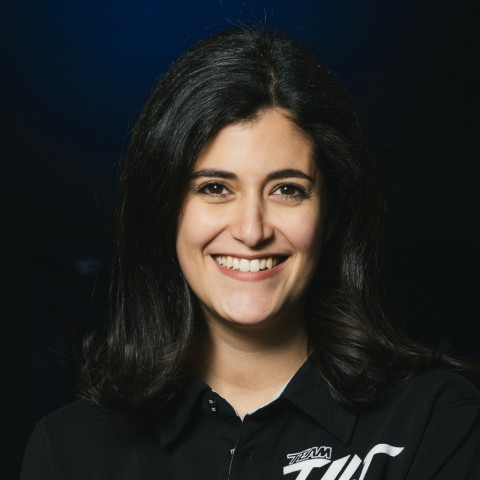 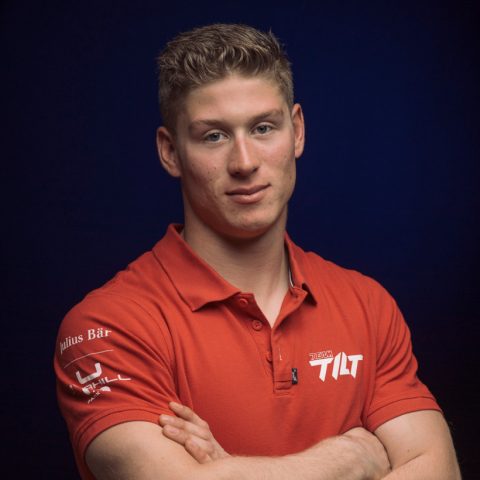 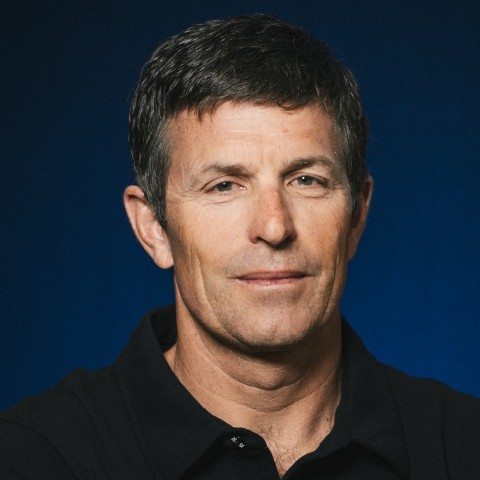 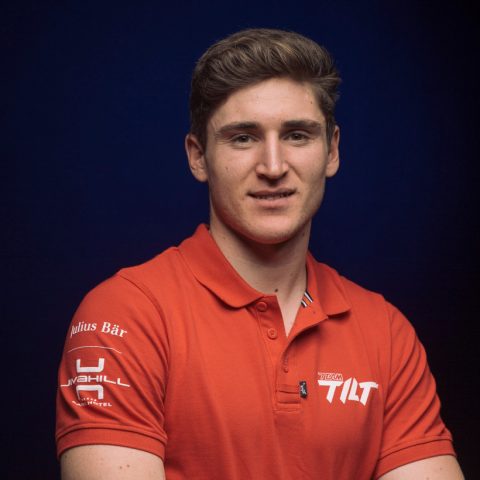 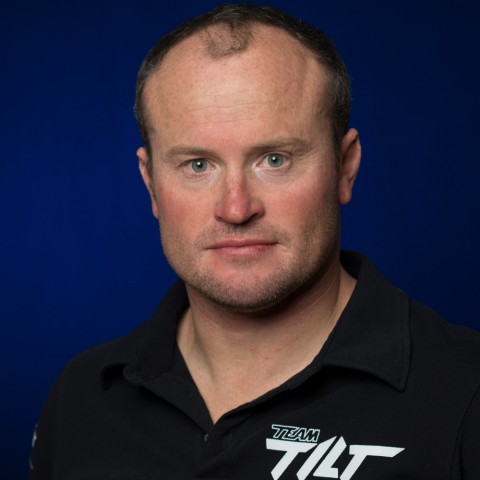 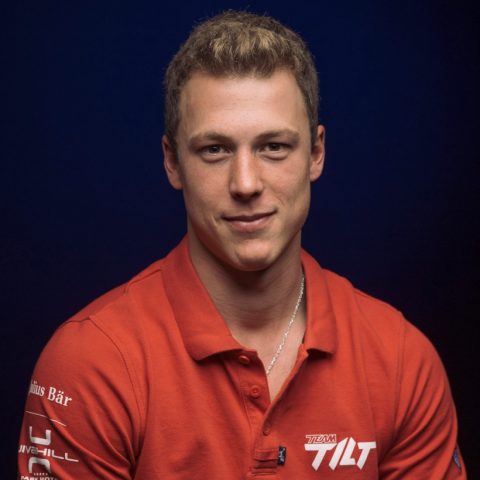 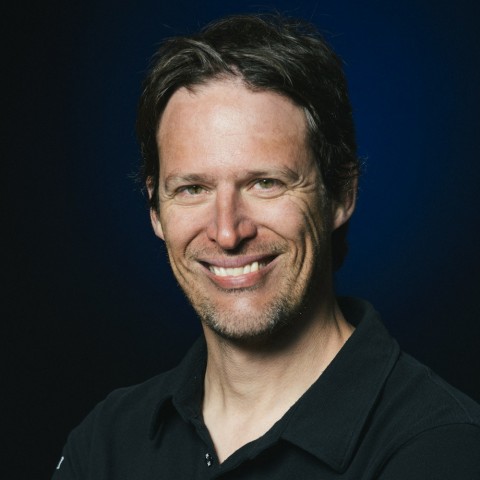 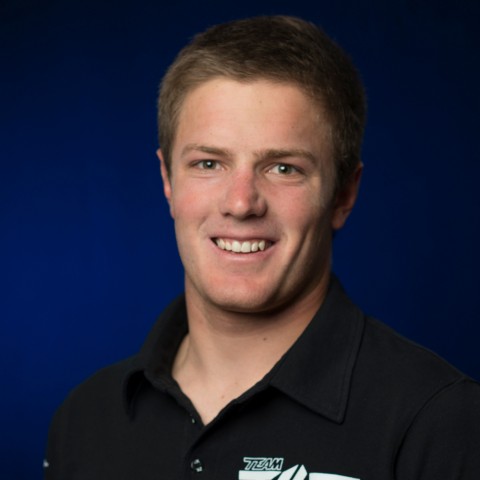 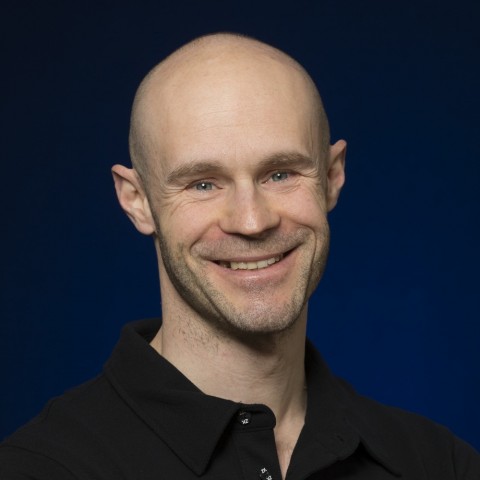 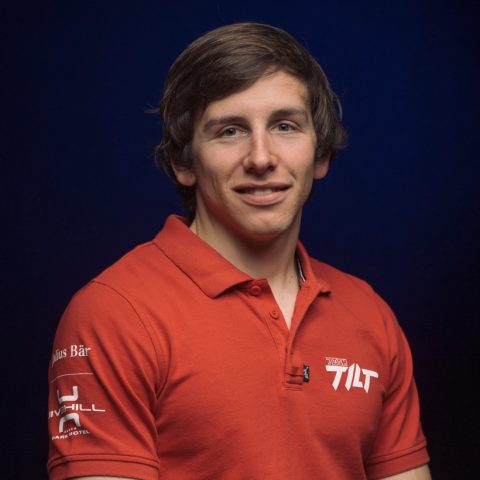 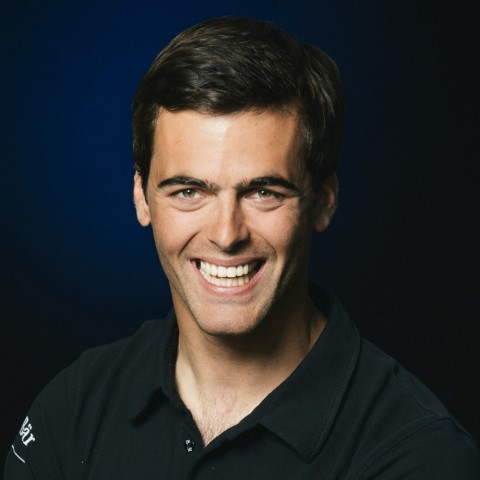