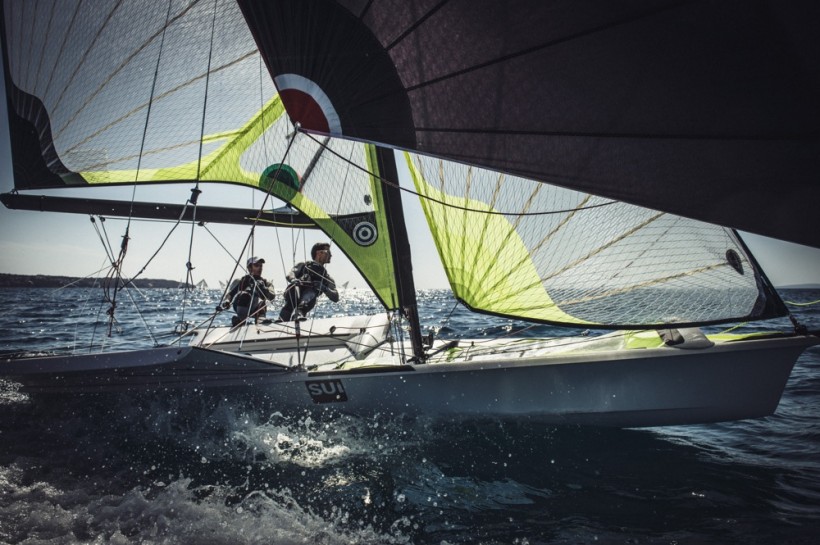 « We favour a central and structured support, rather than individual actions », explains Team Tilt’s founder Alex Schneiter. « I’m proud to follow the Bertarelli Foundation in its support to sailing in Switzerland. A third Decision 35 owner brings the same amount to Swiss Sailing Team – we all hope to be followed by other sponsors, in order to give to swiss sailing team and to its sailor the support they deserve! »